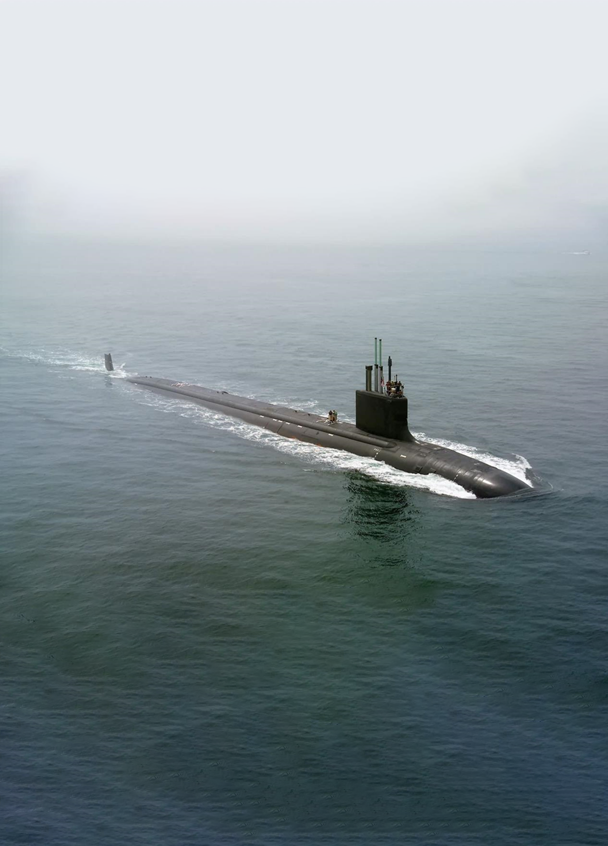 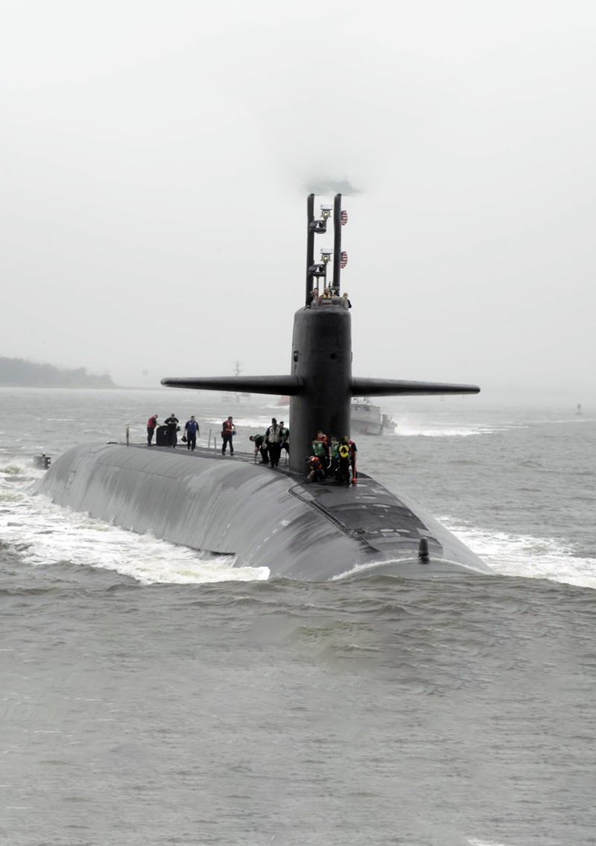 Who is gene Decode?

Co Sensei Gene is a 20+ year veteran of the U.S. Navy Submarine Fleet. He is a 40+ year Martial Arts Instructor (Sensei) as well as a lifelong student and practitioner of Naturopathic Medicine. He has dedicated most of his life to the investigation and research of information pertaining to all things spiritual, health (physical, mental, and emotional), social, political, and metaphysical. He was born with skilled remote viewing and psychic abilities that have steered his life.

In August of 1990, Gene had an epiphany in which he suddenly realized the existence and massive influence of the Satanic Deep State cabal. Gene immediately began massive research to disprove this, however everything he found only made it more obvious. Gene then enlisted several of his martial arts students to disprove his account. Not only could they NOT disprove what he learned, they confirmed it through credible sources.

In a Death Experience in August of 1992 (he died for 30 minutes) he met God and after taking a Holy Covenant God allowed him to return to be of service to humanity, the Earth, and God's creation. Throughout Gene's life, he has had many events that have changed his life and its course. Looking back Gene now sees this as the hand of God steering his life.

This series of events led Gene to embark on a continuing path of discovery in his lifelong quest to attain the absolute truth in all things through decoding the lies we've all been conditioned to believe.Through the course of many interviews and decodes shared with the world, Gene Co Sensei was given the name "Gene Decode.".